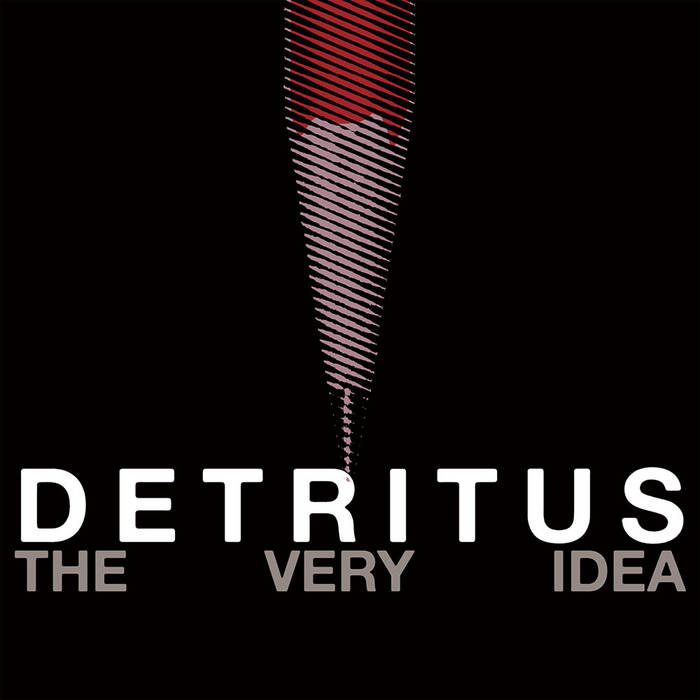 A refinement, a sharpening and a surpassing: Detritus takes his art in yet another direction with "The Very Idea". The sixth studio album by this musician is the one in which he strips down his music to its cores and present it in both its rawest and most touching aspects. Heavy and crisp, but also gentle and humane, Detritus's new work is something which expands the scope of his talent and confirms yet again Detritus's position as an always-innovating, influential artist who constantly takes his tools forward.