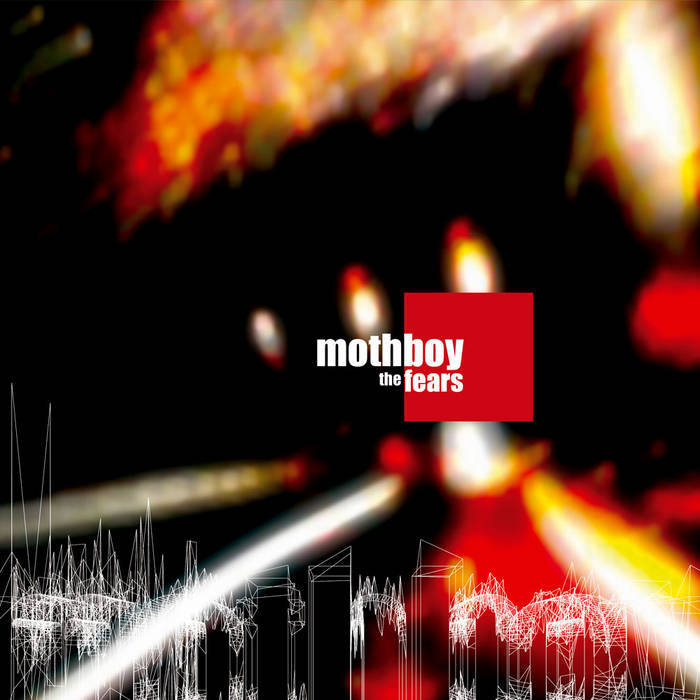 Mothboy is London-based Simon Smerdon. Starting as a bass player for hardcore and metal bands in his native Devon, he turned to electronic music after his move to London in 1996, forming Ocosi shortly thereafter. He then recorded two Cds with this band (one with Mick Harris of Scorn fame and one with Ad Noiseam band mate Horchata) before quitting the band in 1999. Mothboy was then born as Smerdon’s main project.