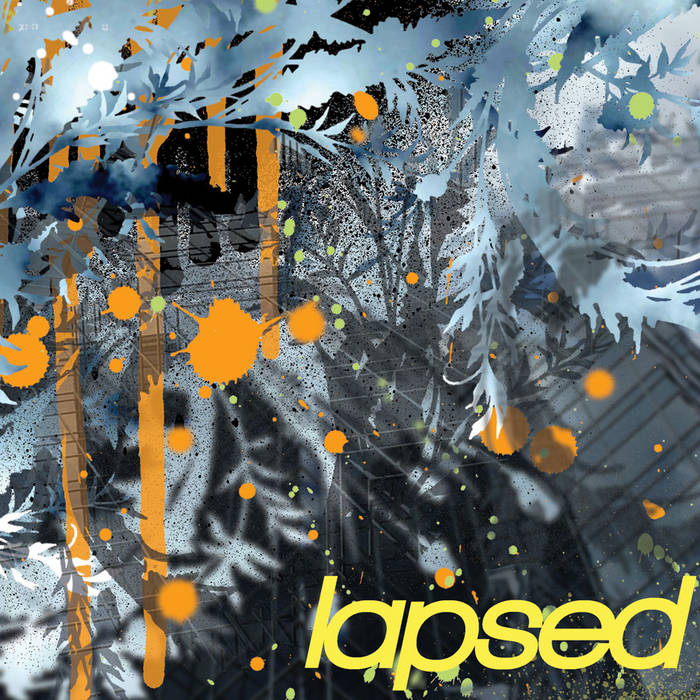 A year and a half after the release of "Twilight", Lapsed presents a second album combining his glitch and cuts approach with a strong hip-hop feel. All along eleven tracks (enriched by a remix by Aaron Spectre / Air Inspector), he succeeds at deconstructing funky, syncopated rhythms to build his own micro-cuts and tunes. A ferociously catchy album under a cold, hygienic framework: glitch has seldom sounded so human.