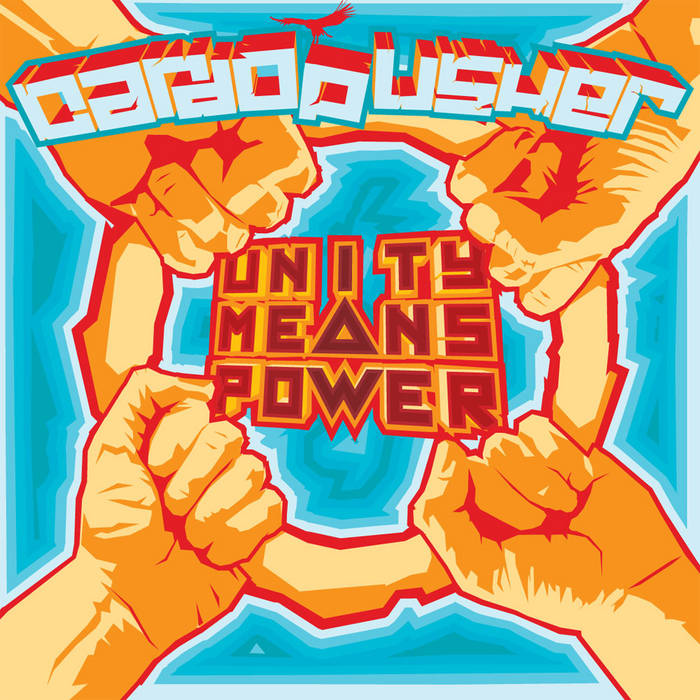 Cardopusher's long awaited second album is to be taken literally. Uniting a heavy but fresh blend of dubstep with exhilarating breakcore and mash up, Cardopusher delivers a passionate and highly efficient album as only this incomparable musician could deliver. Original, hot, anthemic, and masterfully executed. “Unity Means Power” is a coming of age and a perfect example of Cardopusher's current display of insolent talent. Dancefloors unite!