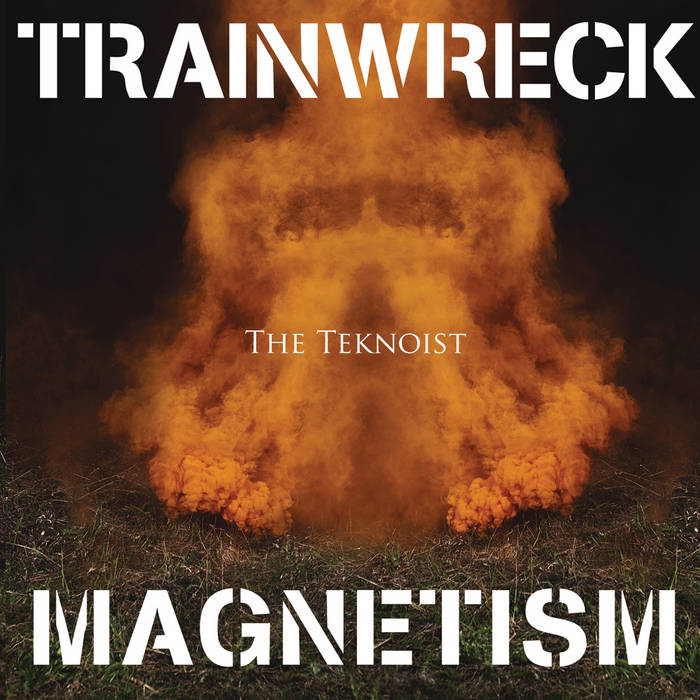 The Teknoist is back, and he has a posse. "Trainwreck Magnetism" not only gathers the newest composition by one of the rare musicians who can combine the words "breakcore" and "pristine", but also his remixes for high profile friends such as Drumcorps, King Cannibal, Hecq and others. It's hard (very), sometimes dark, often angry, but also particularly varied. A highly rewarding album which satisfy both the urge to thrash around and the need for carefully crafted music, The Teknoist's new full-length is another crown for this pillar of the breakcore and hardcore sounds.