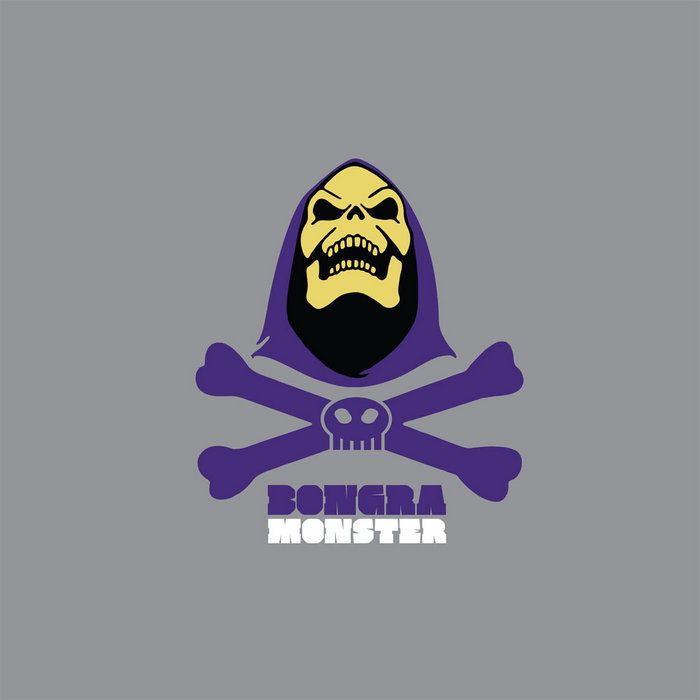 After a couple of years of silence, Bong-Ra returns to the foreground with a conceptual EP which shows an surprising new side of this project. Marrying his pummelling beats and high speed breaks with lush instrumentations and acoustic strings, Bong-Ra's "Monster" sounds hard and human at the same time. The carefully design of an experienced and imaginative producer, this many-headed sonic Cerberus is an extravagant monster of outstanding force and depth.