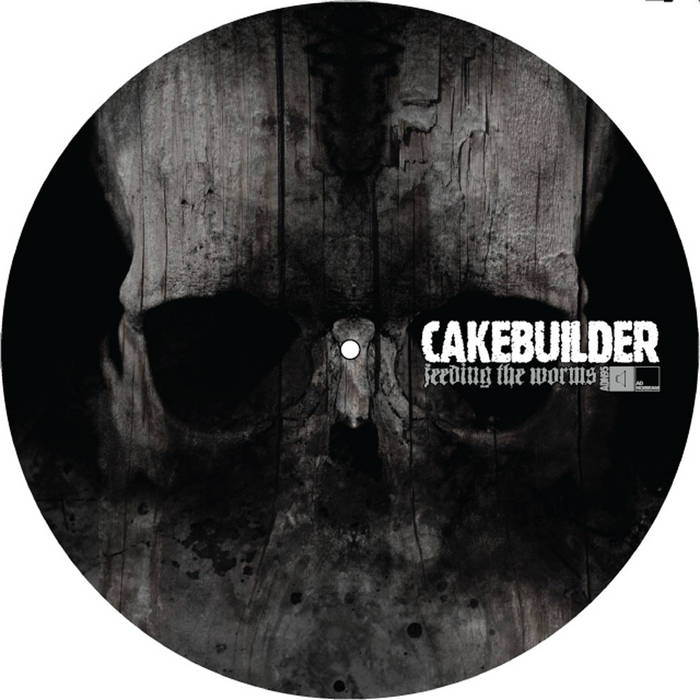 From its symphonic opening to its sweeping heavy basses, Cakebuilder's second record for Ad Noiseam shows that things are still deep in Winnipeg. Bridging angry, dark dubstep and a highly melodic drive, Cakebuilder opens a new gate for the genre, where “dub” is replaced by something a lot colder and orchestral. Cinematic dubstep of the blackest shade.